An online space to keep all those design finds we say 'that's nice' to. Could be anything design related from typography to fashion to commercials to wrapping paper. Enjoy the randomness and be inspired.

Submit your designs for the top banner by the 1st Feb. Email me your submissions to hello@fayebrown.co.uk - dimensions 650x85 pixels.
The winning banner will have the top spot for a whole month and a post dedicated to them and their design work.
No brand guidelines, just has to say (in some form) That's Nice Design...
Posted by Faye Brown at Friday, January 29, 2010 No comments: 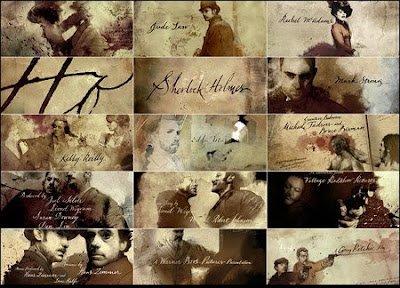 A couple of years ago I went to watch Terminator 3 with a friend in the special effects business. We sat and watched the credits waiting for the VFX companies to see if there was anyone we knew who worked on it. As we did this everyone else was leaving, and my friend thought it was very rude people didn't wait to read who put their hearts and souls into making this film. However, as soon as the VFX credits finished and moved onto the caterers she was up like a shot and wanted to go home..! At which point I said 'come on, I want to see who did the catering!'

This point aside I think the art of the credit sequence is a pretty cool way of making people stay and read the major players, if only they could carry it on for the whole sequence of 100's of names! After watching Sherlock Holmes at the weekend it was quite heart warming to see people stay in the cinema to watch the credits, and what beautifully crafted credits they were too...

Take a look at this interview with Danny Yount of Prologue Films on the Art of the Title website - very interesting to see the other boards and the process they went through.
http://www.artofthetitle.com/2010/01/21/sherlock-holmes/
Posted by Faye Brown at Monday, January 25, 2010 No comments: 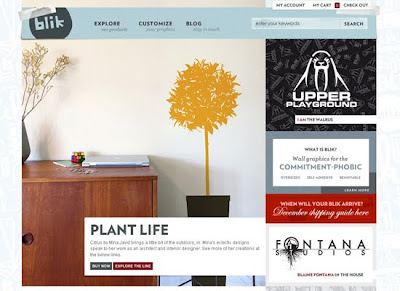 Smashing Magazine have a very useful artcile for all you web designers out there - the 35 most attractive online stores. A wide variety of looks and styles including whatisblik.com, where we are just about to buy a funky decal for our living room.
http://www.smashingmagazine.com/2010/01/22/35-beautiful-and-effective-ecommerce-websites/
Posted by Faye Brown at Monday, January 25, 2010 No comments:

Email ThisBlogThis!Share to TwitterShare to FacebookShare to Pinterest
Labels: digital

Ever since my good friend David Earls designed a typeface based on my handwriting I've always had a love for handwriting fonts. So when I was asked today to find a particular font (you know the scenerio - here's an image, what's that font?) I looked through all the handwriting fonts on myfonts.com and in the process made a note of my favourites. I know I know, they aren't all strictly handwriting fonts...
You can view the album here:
http://new.myfonts.com/users/2fmyqwxfrd/albums/438461/
Posted by Faye Brown at Friday, January 22, 2010 No comments:

Email ThisBlogThis!Share to TwitterShare to FacebookShare to Pinterest
Labels: typography 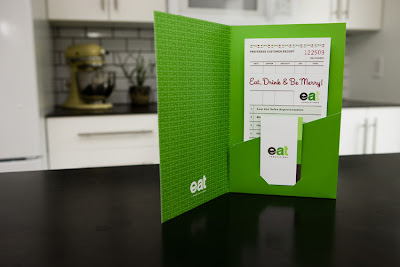 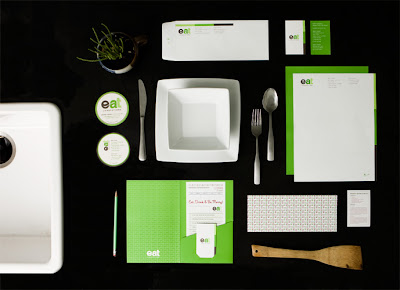 http://ptarmak.com/
Great branding and packinging design from Ptarmak, Texas. The kind of projects you wish you could have been involved with... 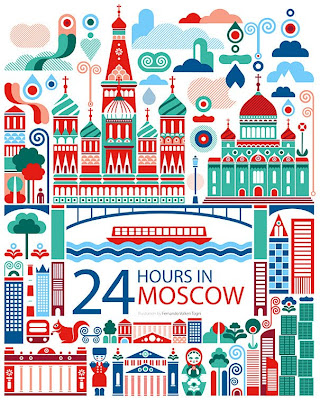 Beautiful illustration and design work by Fernando Volken Togni from Brazil.
Posted by Faye Brown at Thursday, January 21, 2010 No comments:

The most original motion work I've seen in a long while...

I love this, very original... I'll give it 3 months before we see this on a commercial...

Email ThisBlogThis!Share to TwitterShare to FacebookShare to Pinterest
Labels: video

Feel free to submit your own top banner designs - there are no brand guidelines, just have fun! and the best design each month wins the top spot. Send your designs to hello@fayebrown.co.uk

Welcome to an online space to keep all those great pieces of design we see day to day. Please get in touch if you see something you would like to add to the blog. Enjoy the site.

Faye Brown
Welcome to my blog! I'll be keeping you up to date with my latest designs, projects and events. I'll also be profiling some of my favourite designers and posting lots of inspiration from the world of design and photography. Thank you for stopping by xx 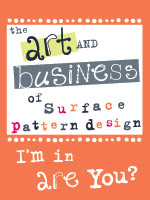